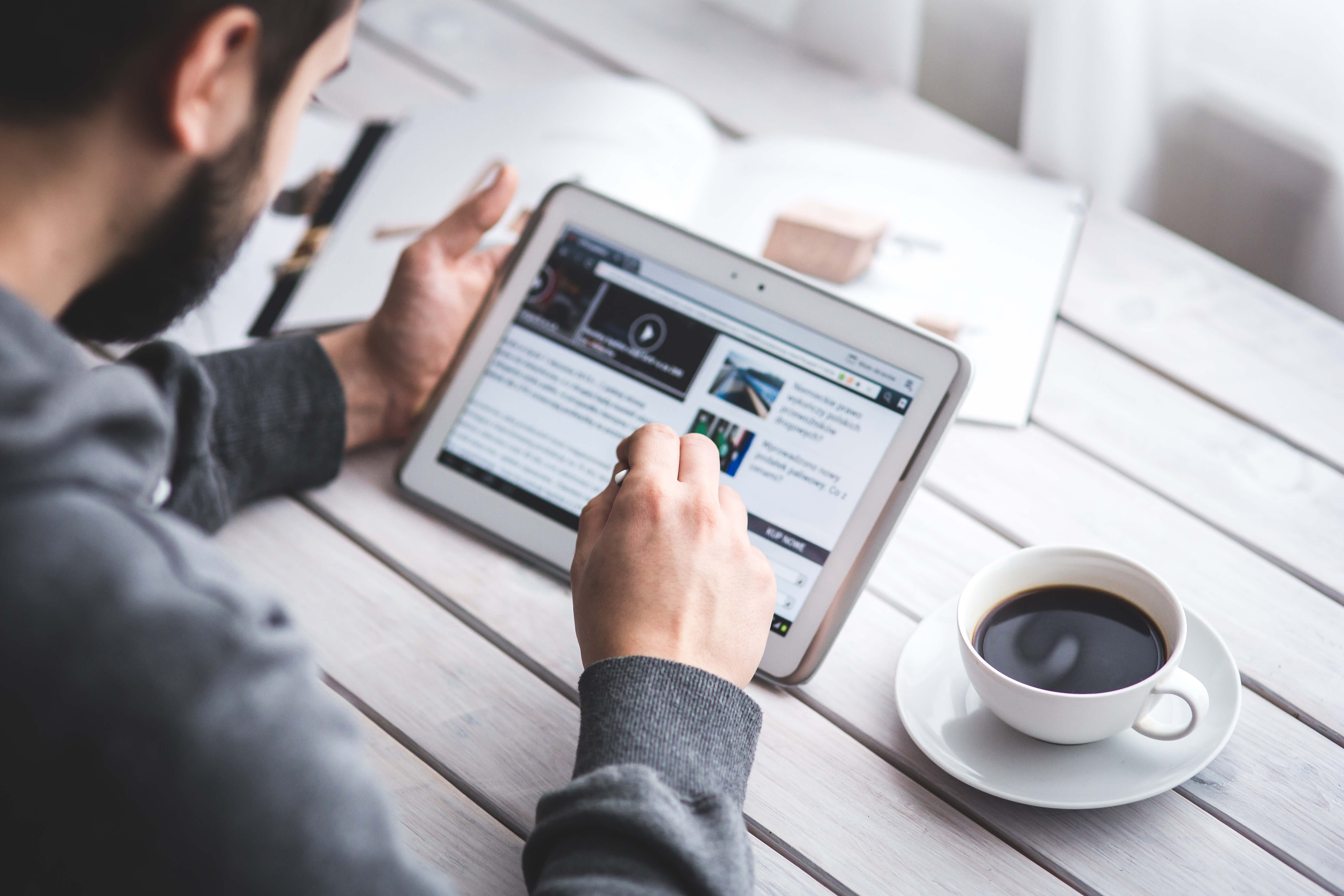 Medium-sized cities such as Waco have nothing to fear from major metropolitan areas on the East or West coasts when it comes to growing innovative, technology-driven businesses because of today’s world of connectivity.

That’s the opinion of Richard Cooper, vice president of research and emerging issues at the U.S. Chamber of Commerce, who will speak Thursday at the Baylor Research and Innovation Collaborative at U.S. Highway 77 and Orchard Lane.

Cooper said he looks forward not only to hosting a discussion on “Innovation That Matters,” but also touring the BRIC, which serves as the centerpiece of a 21-acre research park where the old General Tire & Rubber Co. plant has been renovated.

He said he will discuss the three C’s of curiosity, connectivity and courage and the opportunities they represent for even small businesses to change the world, much as San Francisco-based Uber has changed taxi service in cities nationwide.

“For as long as we have had recorded history, we have had a language, culture and relationships that have connected us all together,” Cooper said. “Now we’re entering an era of machines, devices and data, all connected to each other and running parallel to us, that has revolutionized how we think, work, play, operate and do business.”

This phenomenon creates opportunity for everybody, not just larger technology companies, “to challenge the status quo,” said Cooper, who also serves as a principal with Catalyst Partners, a Washington, D.C., firm that focuses on national security matters.

Cooper said some would argue that smaller companies are more nimble and dynamic and “able to change on a dime” at a time when technologies and their applications are rapidly evolving and being competitive requires staying abreast of trends.

“Larger companies certainly can be innovative, but someone who can cross that goal line as quickly as possible is what business is looking for,” said Cooper, who directs a team of scholars, managers and researchers for the U.S. Chamber.

Cooper said today’s hyperlinked society and its passion for immediacy does have drawbacks.

“If we’re always connected — and we all feel this way, respective to cellphones — we’re all in a panic about the messages we miss,” he said. “But sometimes being off the grid has its advantages. It gives us a break from the real world.”

He added that being connected does not simplify our lives; often it makes them more complex when we consider such issues as data access and privacy rights, civil liberties, data stewardship and vulnerability to hackers and breachers.

“It may create more questions than answers, and it may always be with us,” he said.

The U.S. Chamber of Commerce is the world’s largest business organization, representing more than 3 million businesses.

J.D. Windham Jr., director of workforce development at the Greater Waco Chamber of Commerce, said he invited Cooper to Waco as part of the chamber’s “Issues Briefing Series,” which is designed to bring in experts from across the United States with varying public policy backgrounds with the intent of introducing them to the Greater Waco business community. He said he expects between 50 and 60 people to attend Thursday’s 11:30 a.m. to 1 p.m. session.

“Technology impacts our lives every day,” Windham said by phone. “That’s why we’re excited to have Richard come down here from Washington, D.C., to discuss how innovation and emerging technologies impact a growing economy.”

Individual tickets are available for $40, and tables of eight will sell for $320.

Those wanting to attend the event can register at WacoChamber.com or call Windham at 757-5630.

Speaker: Richard Cooper, vice president of research and emerging issues at the U.S. Chamber of Commerce

Rick and his wife Lori live the "real-world" experience through their five children - 2 through and 3 still in college. "Our passion for the CollegeChoiceToday came from a personal need to help our children define their unique path." With over 30 years experience including K-12 and post-secondary education to include home school, public, private & for profit colleges, including online and classroom education.